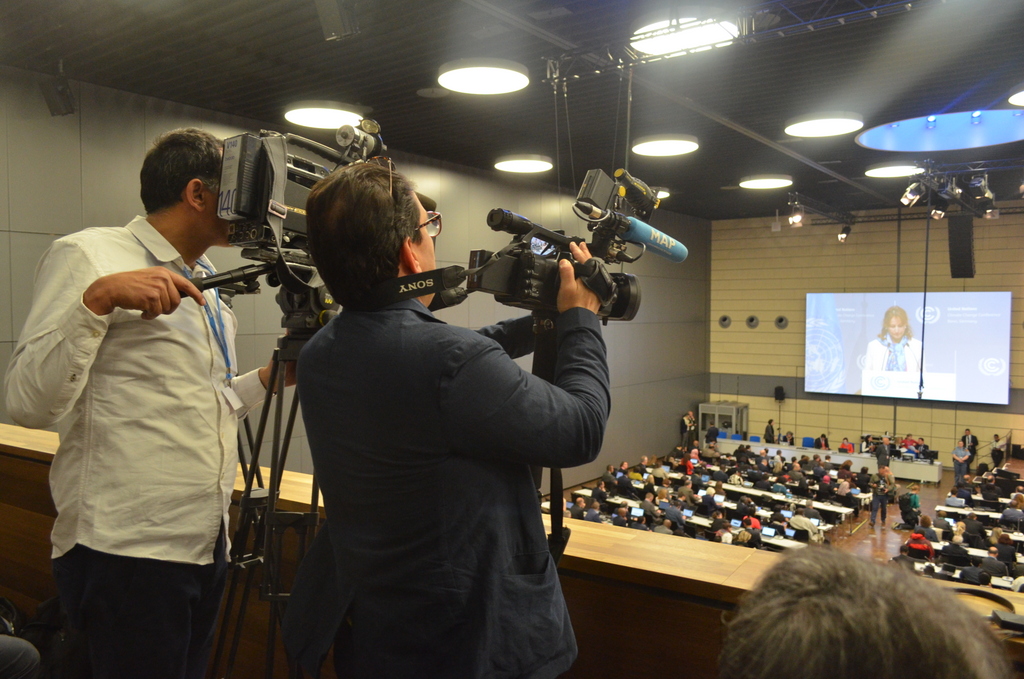 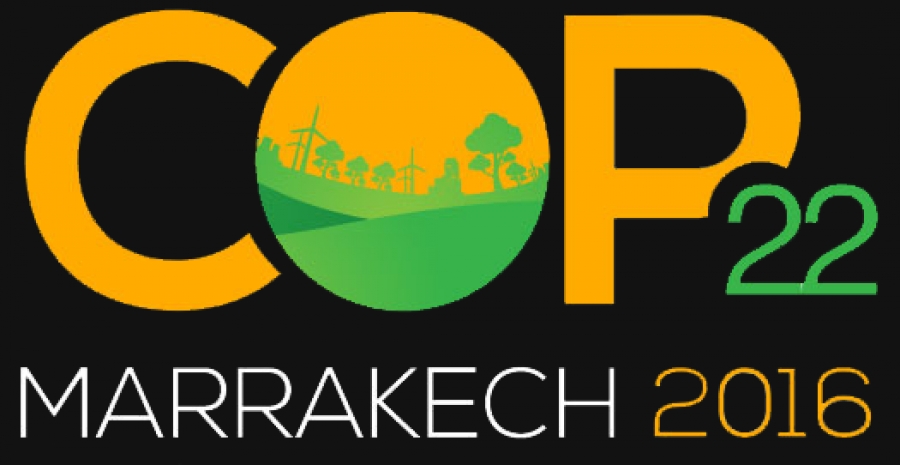 WFDD reporter Keri Brown interviewed me for my reflections on the outcome of the 22nd United Nation’s climate summit in Marrakesh. The link to the four-minute radio story is here. As I’ve written previously, the new president-elect has galvanized world leaders to take aggressive climate action, with or without US leadership. 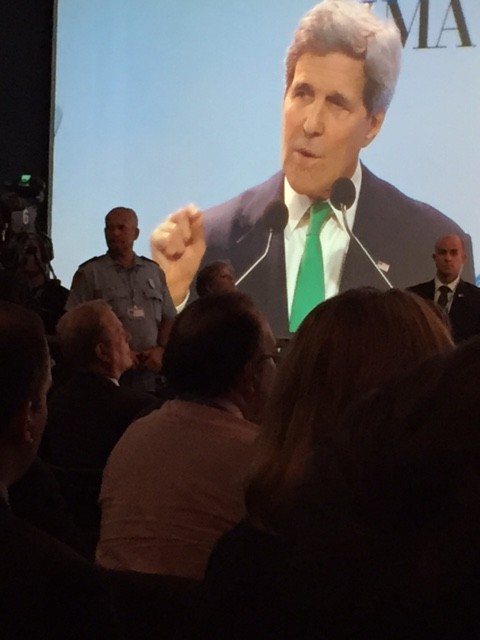 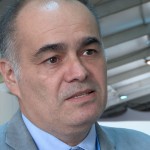