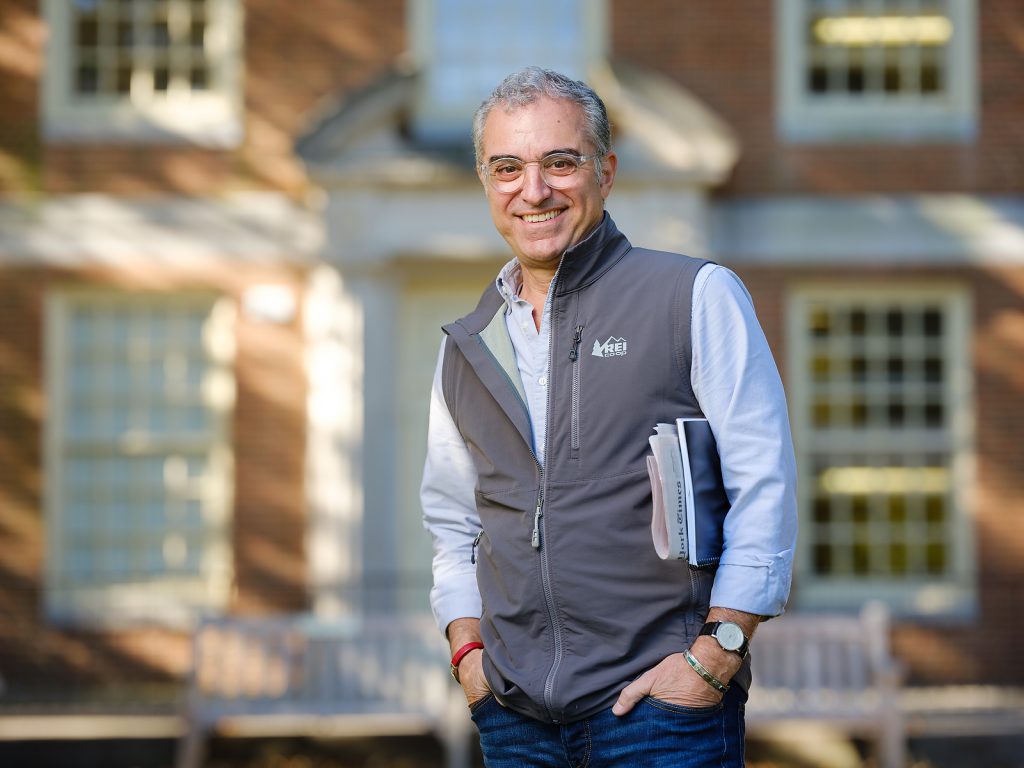 Justin Catanoso is a North Carolina-based journalist with more than 35 years of experience in covering climate change, health care, economic development and travel.

He is winner of the Science-in-Society Award from the National Association of Science Writers and the North Carolina Press Association’s Public Service Award for his coverage of fraud in the tobacco industry in 1992. That groundbreaking investigative series, written with reporter Taft Wireback, drew international media attention, was used in court cases against the tobacco industry nationwide, and earned a half dozen state and national reporting awards. Its reception was such that the editors of the News & Record in Greensboro, where the series was published, nominated it for a Pulitzer Prize, the first time they had done so with any project at the paper in years.

His current reporting on the impact of climate change on ecosystems ranging from rain forests to oceans to savannas and grasslands is supported by the Pulitzer Center on Crisis Reporting in Washington, D.C., and the Center for Energy, Environment and Sustainability at Wake Forest. Recent work has focused on international climate change and climate policy, the intersection of faith and environment protection, and the controversy surrounding burning wood for energy and calling it carbon neutral, on par with carbon zero wind and solar energy. 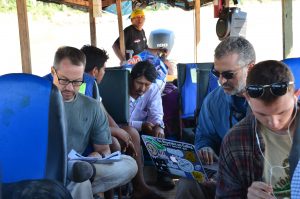 He is now a regular correspondent for Mongabay.com, a leading environmental news site online with an international following. He has covered seven UN climate summits, in Lima, Peru, in 2014, in Paris, France, in 2015, Marrakesh, Morocco, in 2016, in Bonn, Germany, in 2017, in Katowice, Poland, in 2018, in Madrid, Spain in 2019, and in Glasgow, Scotland in 2021. He also covered the Global Climate Action Summit in San Francisco in September 2018.

After 13 years as founding executive editor of The Business Journal in Greensboro, N.C., he is now a professor of journalism at Wake Forest University in Winston-Salem, N.C, and directed the program from 2011-2016. He teaches courses in reporting, editing and news literacy. In summers, since 2014, he leads a course in international reporting for Wake Forest students. He taught in Rome, Italy, for three years — 2014-2016. The course moved to the Peruvian Amazon in summer 2017, where he co-teaches with WFU tropical ecologist Miles Silman. His were the first study abroad courses in journalism Wake Forest ever offered.

In May 2008, William Morrow, a division of HarperCollins, published his family memoir in a North American release titled “My Cousin the Saint, A Search for Faith, Family, and Miracles.” It was a Book of the Month Club selection, and recommended summer reading by the Order Sons of Italy in America. Harper Perennial released the book in paperback in 2009.

Catanoso graduated from Penn State University in 1982 with a BA degree in journalism and in 1993 from Wake Forest with an MA degree in Liberal Studies. He has three grown daughters, Emilia, Rosalie and Sophia Catanoso.