This story linked here is one I originally imagined reporting from Vancouver Island in British Columbia. The Canadian province seems intent allowing the last of its majestic, irreplaceable old-growth forests be taken by the timber and pellet industries — aside from perhaps the Great Bear Rainforest on the central coast. But Covid restrictions locked the border between the US and Canada in late July (2021), so I shifted my focus to Washington state and Olympic National Park for my first field reporting since summer 2019.

My idea was simple — tour a coastal, old-growth rainforest with a forest ecologist and discuss why such rare ecosystems are important to harboring vast biodiversity, cleansing air and watersheds, and storing more carbon per hectare than the rainforests of the tropics. A good source and expert, Dominick DellaSala, chief scientist at Wild Heritage: Earth Island Institute, agreed to fly up from Oregon to meet me on the Upper Peninsula of Washington state, just a few miles across the sound from British Columbia.

I also wanted a video, linked here, to complement my story. My my editor Glenn Scherer approved a budget for me to hire Seattle-based Ted Grudowski, a friend of my Greensboro neighbor and documentarian Michael Frierson (lucky connections all around). Ted is an award-winning environmental videographer and knows the Olympic National Park inside out. He was as much as a fixer in helping me map a plan for where to report from as he was an expert videographer in capturing my hike with DellaSala, and later, a key interview with John Talberth, an expert Pacific Northwest forest conversation. The multimedia package came together exactly as I hoped it would, with a special assist from Mongabay video producers Manon Verchot in India, Lucia Torres in Spain and Lisa Golden in Great Britain.

“As humans endure one of the worst summers ever punctuated by climate catastrophes around the world, and the U.N. Intergovernmental Panel on Climate Change releases its most dire report yet, I’ve invited DellaSala, past president of the Society of Conservation Biology, to join me on this hike to discuss the value of old-growth forests.

“What’s at stake in protecting much of what’s left? How can government policy on both sides of the U.S.-Canadian border do more to preserve old-growth, perhaps the most effective means we have of slowing the alarming rate of global warming — letting tall, old trees grow taller and older in large, fully intact ecosystems?” 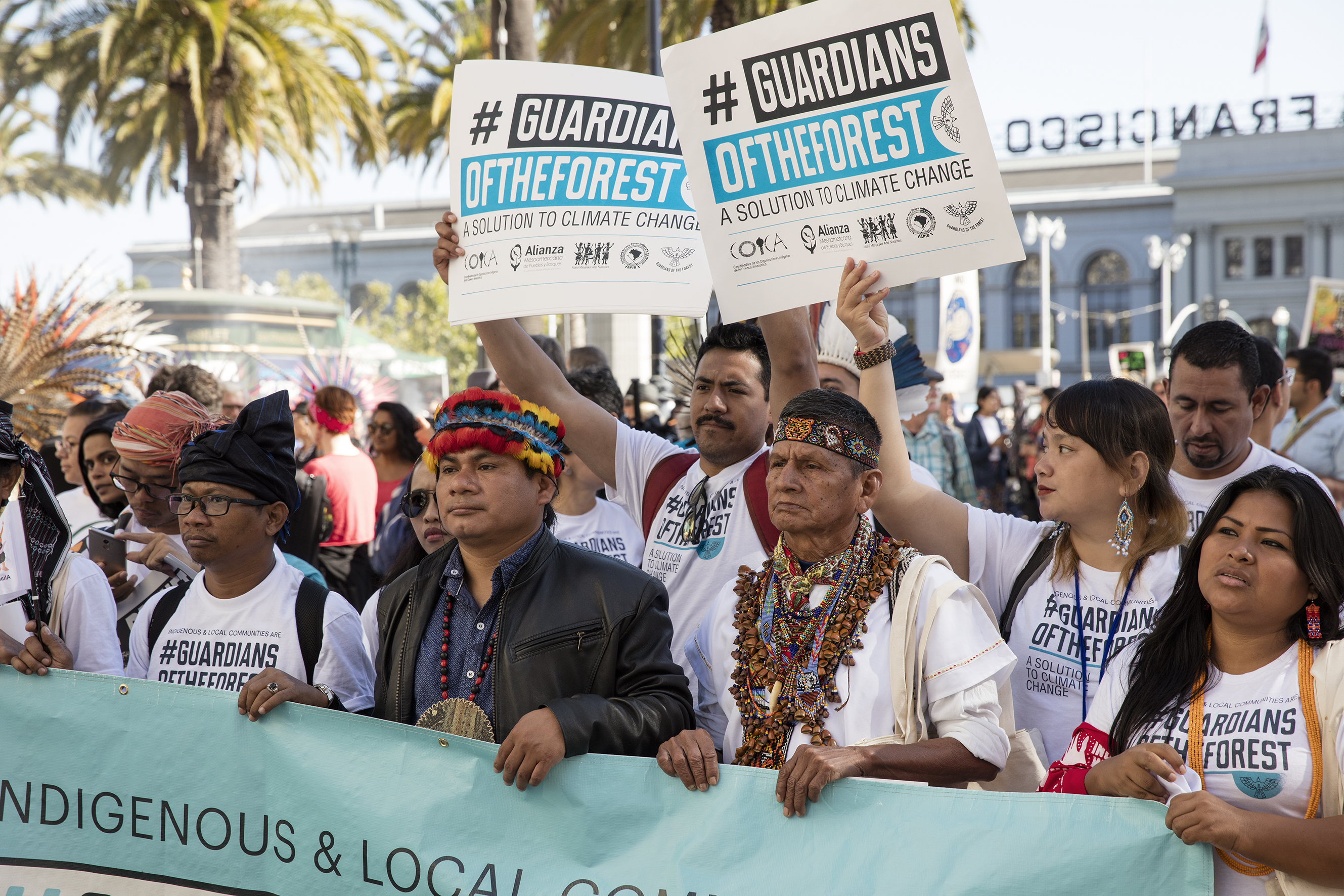 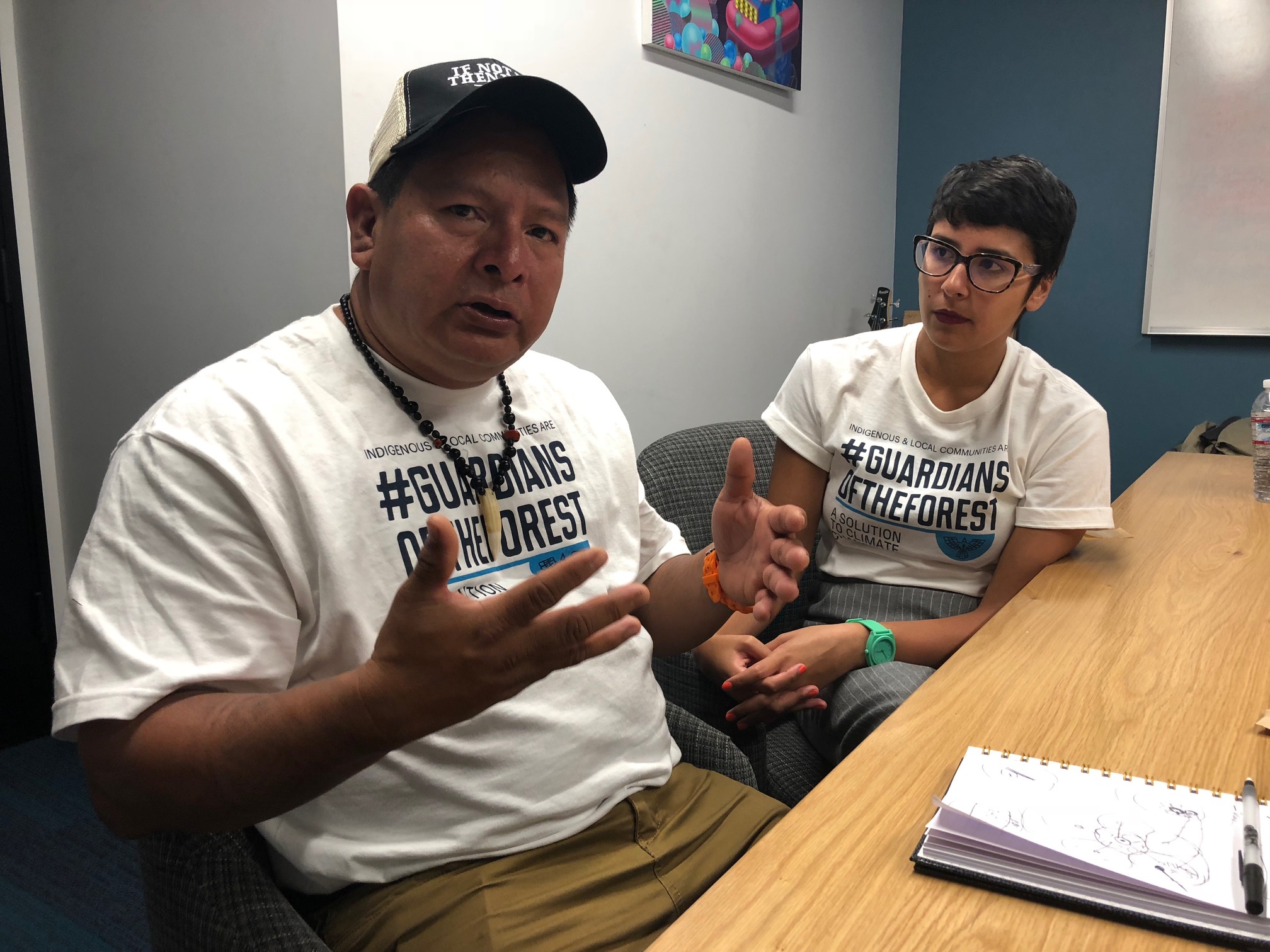