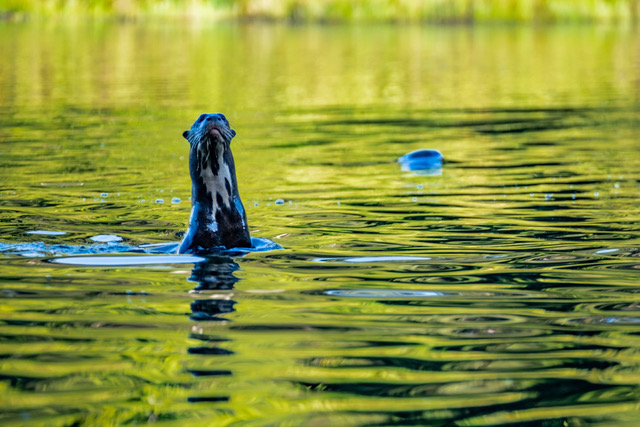 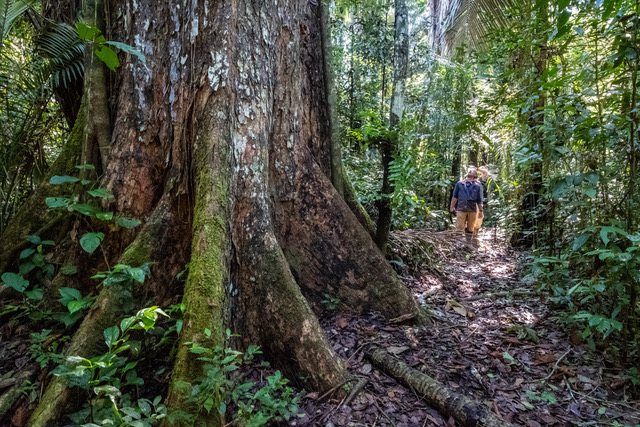 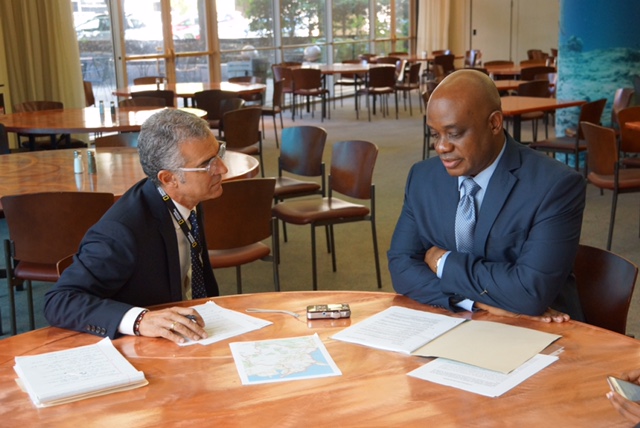 On Sept. 21, 2017, in Washington, D.C., I had the unique opportunity to interview one of the leaders of environmental protection in Latin America — Luis Murillo, the minister of the environment and sustainable development in the cabinet of President Juan Santos. Murillo was in DC that day for a ceremony sponsored by National Geographic honoring Santos for his aggressive action in doubling the amount of protected areas in his biodiverse country — from coral reefs to high-mountain rain forests — since taking office in 2010. My interview with Murillo preceded the event and was an exclusive for Mongabay. The story link is here.

In the weeks prior to my DC sojourn, I spent hours immersed in studying Colombian environmental politics, Santos’ environmental record, his controversial peace accord with the FARC that ended a 50-year civil war and earned him the 2016 Nobel Peace Prize, and as much as I could about Murillo. Haley Weibel, a communications specialist with the Andes Amazon Fund in DC, was instrumental in providing key material for me to read. My good friend Enrique Ortiz, program director with the fund, provided critical insight about Santos, Murillo and the myriad challenges to their environmental legacy.

My time with Murillo was limited, so we wasted no time jumping into deep end of the issues I wanted to discuss. He was a pleasure to talk with. He spoke with great candor and insight, and never ducked when I asked him pointed questions. He knows what’s at stake in setting aside so much land in Colombia — land that just below the surface is rich with fossil fuels and precious metals. He made it clear that he believes his developing country has a moral obligation to not plunder these critical ecosystems for short-term economic gain. But he stressed that the world’s wealthiest nations should feel compelled to support Colombia financially so that it can actually protect and preserve all the land Santos has set aside for future generations. Extraction industrialists will only sit on the sidelines for so long.  Deforestation in Colombia since the end of the civil war is already escalating. My interview with Murillo gets into such thorny issues and more. My thanks to Mongabay founder Rhett Butler for assigning me the story.