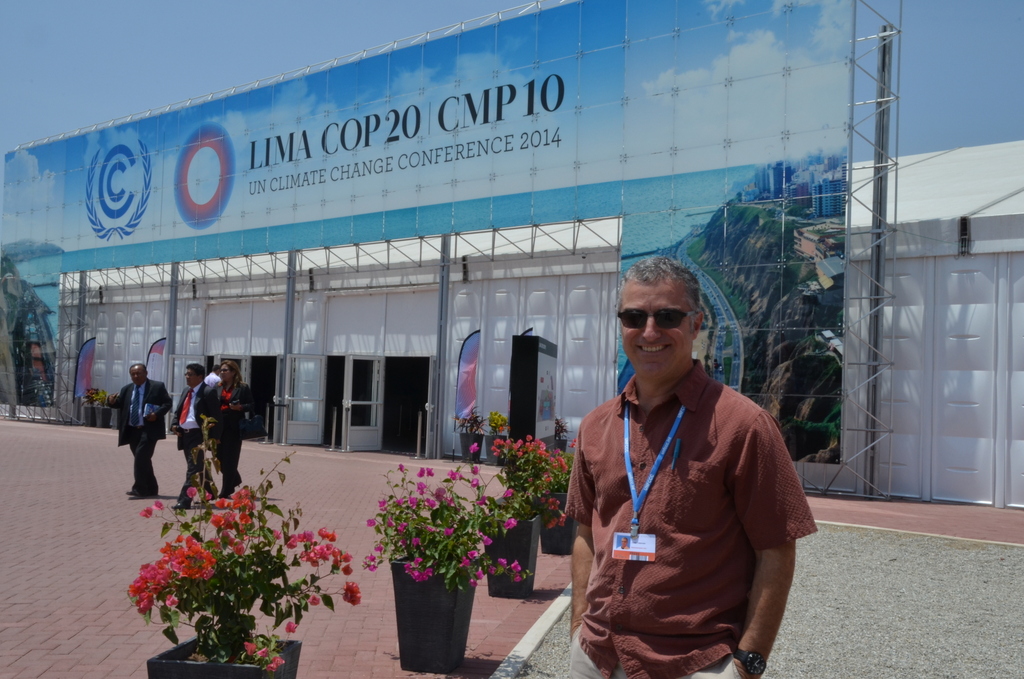 In my final radio report on the UN climate summit in Lima, Peru, I spoke with WFDD’s Keri Brown about some basics: why we have global warming, the extraordinary role forests play worldwide as a sponge for greenhouse gas emissions, and the notion that mayors might be more effective than heads of state in fighting climate change. The audio story is here.

Excerpt: “This was probably the most surprising thing I learned in Lima. I was talking with a climate scientist from NASA and he told me that the world’s 50 largest cities account for about 70 percent of all greenhouse gas emissions. If you think about cities like Beijing, Mumbai, Bangkok, Rio de Janeiro or Los Angeles – big, smoggy places with a lot of traffic and a huge demand for energy – it makes sense.”