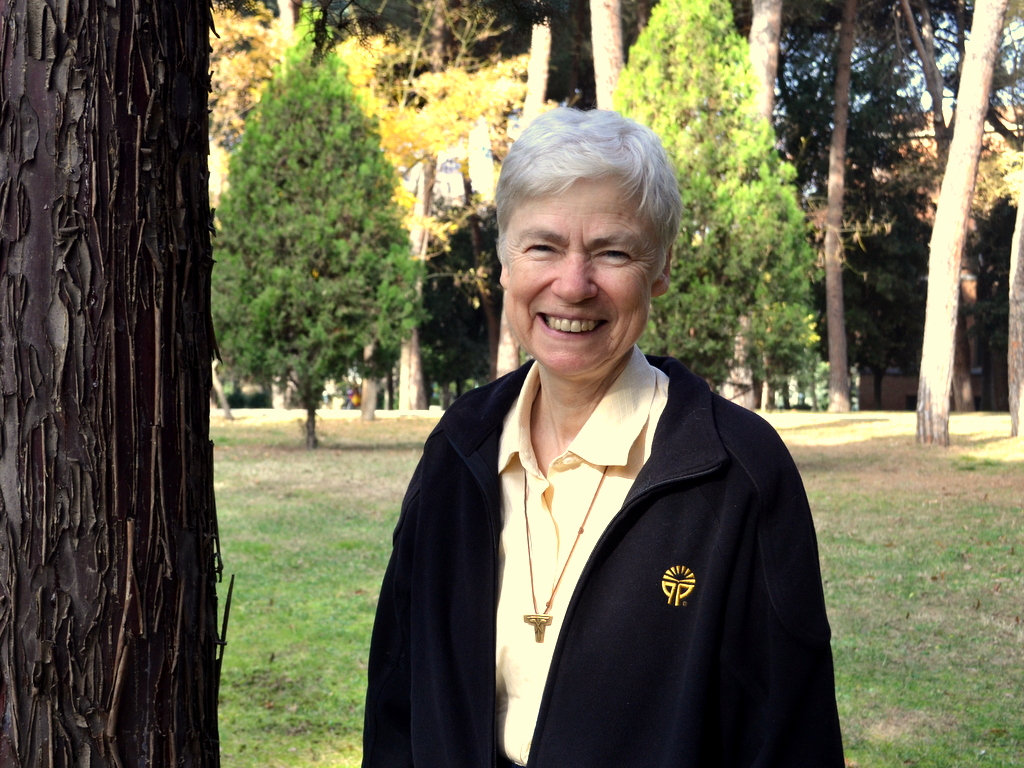 In writing for the News & Record on Jan. 3, 2016, I pulled together the threads from my reporting in Paris and Rome in December 2015 to note that, led by the example of Pope Francis, the global faith community’s is coming together for a common good — to fight climate change and work for environmental protection. My sources were strong, including Sister Sheila Kinsey (above) in Rome:

“People are saying this is the Catholic hour; the Christian hour,” Sister Sheila Kinsey told me in her office at the Christian Brothers House in Rome, where she runs the Justice Peace & Integrity of Creation Committee. “We are dealing with issues that are critical to human nature,” she added. “There has to be a way to come together and do it right, to protect the environment and human rights. We can go to the moon, for goodness sake! Why can’t we deal with this? It’s a matter of setting our priorities, establishing our values.”

The most powerful interview I had was with the man who could have been pope, and may stil 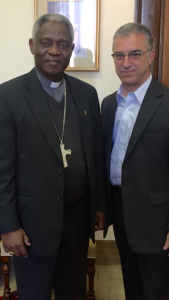 l become pope after Francis, Cardinal Peter Turkson: “At the time Pope Francis took over, the church had a lot of bruises,” he explained. “Pedophilia was at its raging height, OK? So many accusations. He set up a commission to deal with it. It’s not that the bruises are gone. But his own sense of leadership, simplicity, authenticity and credibility have helped shove a whole lot of this bad stuff into the background.”